Bend is a city in, and the county seat of, Deschutes County, Oregon, United States. It is the principal city of the Bend, Oregon Metropolitan Statistical Area. Bend is Central Oregon's largest city, and despite its modest size, is the de facto metropolis of the region, owing to the low population density of that area. Bend recorded a population of 76,693 at the time of the 2010 U.S. Census, up from 52,029 at the 2000 census. The estimated population of the city as of 2016 is 91,122. Bend's metro population was estimated at 165,954 as of July 1, 2013. The Bend MSA is the fifth largest metropolitan area in Oregon.Bend is located on the eastern edge of the Cascade Range along the Deschutes River. Here the Ponderosa Pine forest transitions into the high desert, characterized by arid land, junipers, sagebrush, and bitter-brush. Originally a crossing point on the river, settlement began in the early 1900s. Bend was incorporated as a city in 1905.

Each index is a number where a value of 100 represents the national average.

Likewise a value of 50 crime index represents a crime rate that is half the national average.

Our Crime Index values are based primarily on current and historical FBI Uniform Crime Statistics.

How can I help you today? 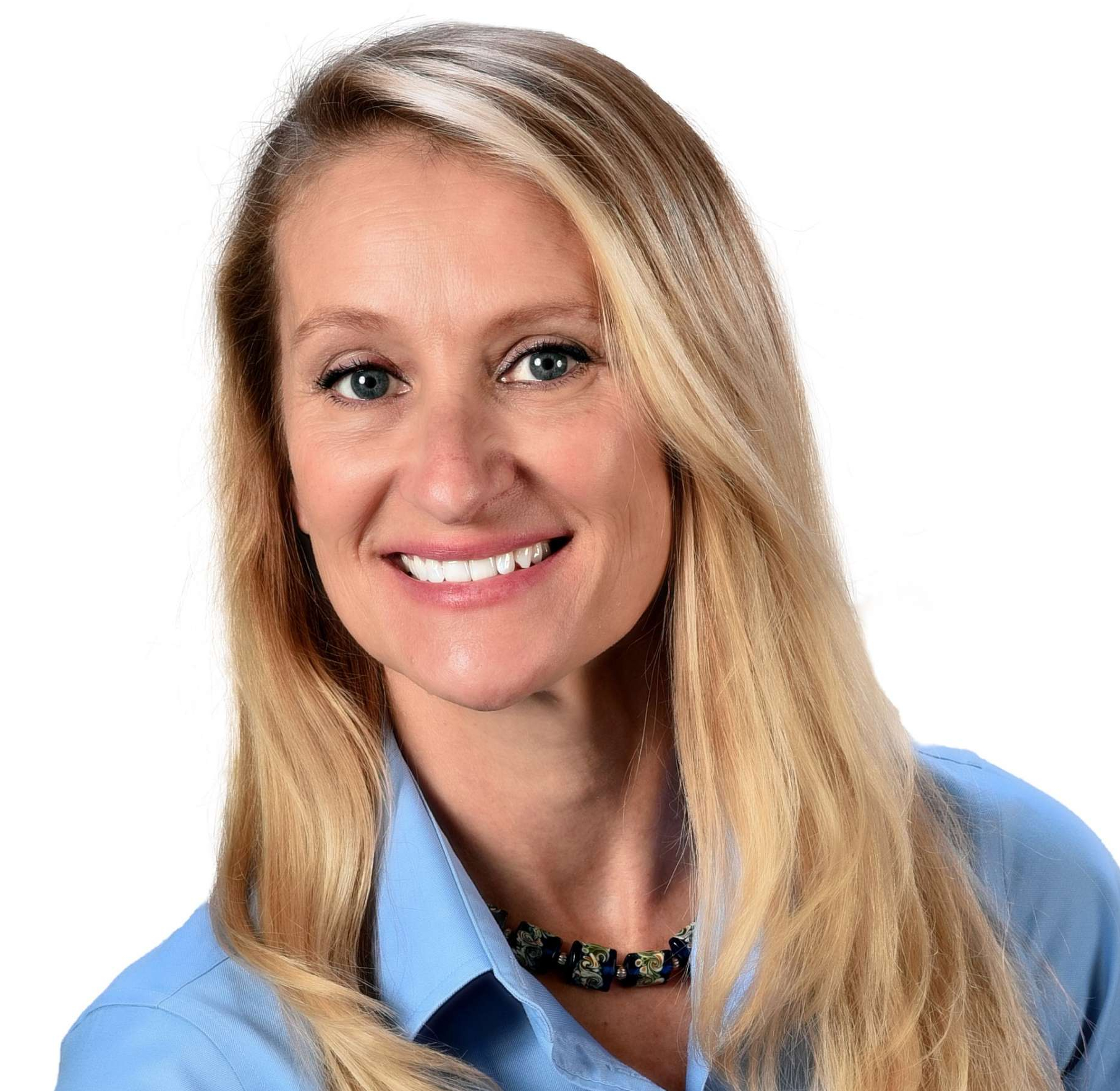